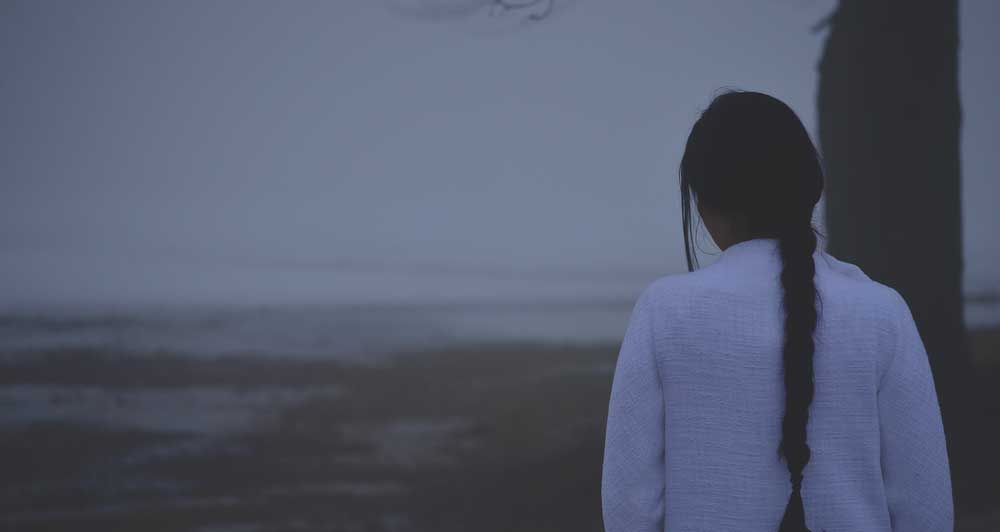 I would be the one to get the boys after they lost their mother, my sister. My husband and I always wanted a lot of children, so the opportunity to have two more made perfect sense. Overnight we became responsible for 5 children. Suddenly the hoops we would have to jump through for my nephews began to present themselves. Basics like finding them healthcare coverage kept me up at night. They were on Medicaid in their home state, but had relocated to another state with us and enrolling them was a cumbersome, lengthy experience. Months went by before they had confirmed coverage, enrollment in private insurance wasn’t an option, and the nearest Indian Health Service option was over 400 miles away. As fate would have it, as soon as their coverage was confirmed we had to move to another state, and the whole broken system began again for us.”

“I was riding my bike as fast as I could